As long as I’ve been reading Tarot, I’ve had a patron card, a single key from the Major Arcana that represents myself as a reader and my relationship to Tarot. This card is different from my significator (although we’ve also had that discussion here on the blog). This card is something other than myself, something greater, a guiding force for my Tarot practice.

When I meet a fellow Tarot enthusiast, my first question to them is always “What card represents you as a reader?” And what I’m really digging for when I ask this question is the idea of the patron card. What I’m really asking is, “Under whose auspices do you read Tarot?”

I think this is an excellent question, and the answer I receive tells me a lot about my interlocutor. Am I dealing with someone inspired by the whimsy and freedom of the Fool? Someone who wants to nurture and protect, like the Empress? Or even someone who seeks inspiration in the Tower, and just wants to shake things up a bit?

Of course, I think any Tarot reader worth his or her salt connects to all of the cards on some level (although the Two and Three of Wands get a surprising amount of hate). But usually, people are able to answer this question without too much difficulty. Most readers I’ve encountered are able to pick out that one special card with which they have a closer relationship than with any other.

The cards I most often hear mentioned in response to this question are the High Priestess and the Star. No surprise, I suppose, as the themes represented by these cards (strengthening intuition and finding emotional healing, speaking in very broad terms) are the primary reasons that most people start reading Tarot. Personally, I’ve never had an extraordinarily strong relationship with either of these cards. I don’t have anything against them, but they just don’t grab me, and I’m often rather puzzled by the boundless love that so many readers have for the High Priestess. I mean, she’s cool and all, but she’s no Death. 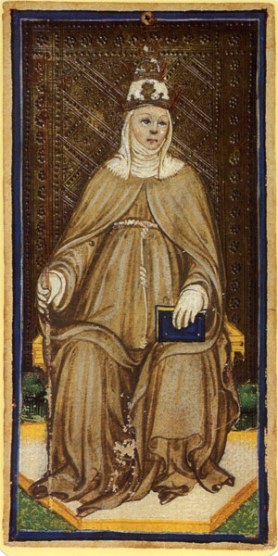 No, my Tarot patron is not the High Priestess. For me, Tarot has never been about intuition. Sure, intuition is in some way necessary for reading Tarot, but it’s really not the core of what I do. I am a creature of structure, of thought, of tradition.

Perhaps it’s no surprise, then, that my patron is the Hierophant. 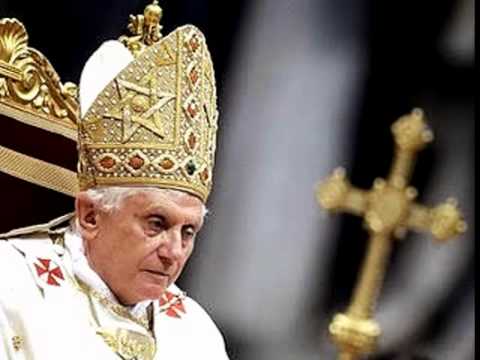 Now, I know what you’re thinking. “The Hierophant! Oh, no, Jack, say it ain’t so! He represents an outdated patriarchical Christian form of authority that anyone with a modicum of decency would reject out of hand. There’s nothing remotely spiritual or enlightened about him!” To which I have a few things to say:

I have many, many thoughts about the Hierophant and his role in the Tarot pack, and now is not the time to go into most of them. (At some point in the future, though, I would really like to put up a post about the differences between the types of spirituality represented by the High Priestess and the Hierophant, and why I think the latter is a necessary complement to the former. Note to self.) What I will say here, though, is that the Hierophant perfectly captures my complicated relationship with authority, particularly as it relates to Tarot. 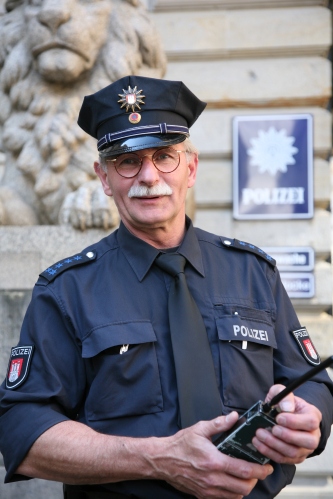 I like authority. I like rules, I like following rules, I like being seen following rules, and I like to be commended by the aforementioned authority for having followed the aforementioned rules. Deep down, I’m a brown-nosing goody-two-shoes, and I make no secret of the fact. In Tarot, this has translated over to a passionate love of convention. I read with traditional card meanings and techniques. Always have, and possibly always will. Sure, every now and then I’ll comment on the significance of a butterfly in the corner of a card and what that might symbolize, but for the most part, the floaty intuitive brand of reading-through-imagery is just not what I do.**

Moreover, I read with the elements, with astrology, with Kabbalah and the Tree of Life and the Cube of Space and a boatload of other unnecessary things, because those things are rooted in tradition. I like tracing the history of Tarot. I like looking at its roots in Continental European gambling, in the Golden Dawn, and in the works of authors like Eliphas Lévi and Papus. I cling to all of that because it gives me a sense of stability, of connection. Reading Tarot this way makes it feel like something real to me, something reliable and understandable and of this world. Context is king (as anyone who’s read my Tarot ethics will know), and Tarot becomes infinitely more valuable to me when I have the context of how it was used by readers of yore.

And yet within me, there still lives the sixteen-year-old libidinous rebel that somehow never dies. And this young whippersnapper refuses to accept authority for authority’s sake. If someone tells me “The tradition is X” and I can trace X back through history to the first person who suggested it–and then, moreover, if I can find that person’s rationale for X and if I agree with it–there’s no problem. But if no reason is offered for X, if no provenance is given, if I’m expected to accept it wordlessly and uncritically? Well, then, we have a problem.

Too many times have I torn hair from my head (often literally) in frustration over some work of Aleister Crowley’s, when it just looks like the bastard made it all up. If he did, that’s fine. But then I won’t apply his thought to my own Tarot practice (and indeed, I’ve made some innovations in my personal Tarot work that would shock more conservatively minded readers). I will never submit myself to the voice of any authority–not even one as great and powerful as the infamous Aleister Crowley–without a damned good reason and an understanding of why I’m doing so.

This is the eternal rub for me, between wanting desperately to submit myself to authority and refusing to let that same authority rule unquestioned. It’s about holding to tradition for a sense of authenticity and continuity, but also about knowing when to let tradition pass away. And no card has ever captured that tension better than the old stuffed shirt himself, the Hierophant.

But I feel a change coming on the wind. The Hierophant, who’s been my patron for as long as I’ve been reading Tarot, is starting to give way to the influence of a different card. But I’ll save that for the next post. This one has been about what was, and why. The next will be about what’s yet to come.

So now, to leave off, I ask you the same question that I ask everyone. Who is your Tarot patron? And why?

*Yes, I understand the irony of that expression. It was largely intentional. Sue me.

**This is, in part, derived from the fact that I learned Tarot on a deck that not only had unillustrated pips, but that didn’t even have divinatory imagery on the Majors. It was literally just a deck of playing cards. As a consequence, reading with that deck, I learned to trust traditional card meanings, numerology, elemental dignities, and similar structural components of a reading rather than anything having to do with the specifics of deck art.

[For those of you who don’t recognize the featured image from this post, it’s Tevye from The Fiddler on the Roof. There’s a glorious song from that musical, which deals with (you guessed it) Tradition!]

23 thoughts on “On Tarot Patrons, Part 1: The Hierophant”